NOTE: A common theme throughout is that Phantom Rescue has little money to do even a fraction of what they claim.

RED FLAGS
1) The phone lines to Malta and Australia are dead. There are no active offices in these countries.

2) Documented rescues = zero. Only law enforcement can make a rescue. Tony Sparks himself states that Phantom Rescue cannot stand in for law enforcement.

3) As of the first writing of this post, Tony Sparks claimed to have visited 700 counties. There are only 195 in the world.

4) Rescuing trafficked kids is NOT a military exercise despite the many pics on the web site suggesting otherwise. This is all part of the “con.” 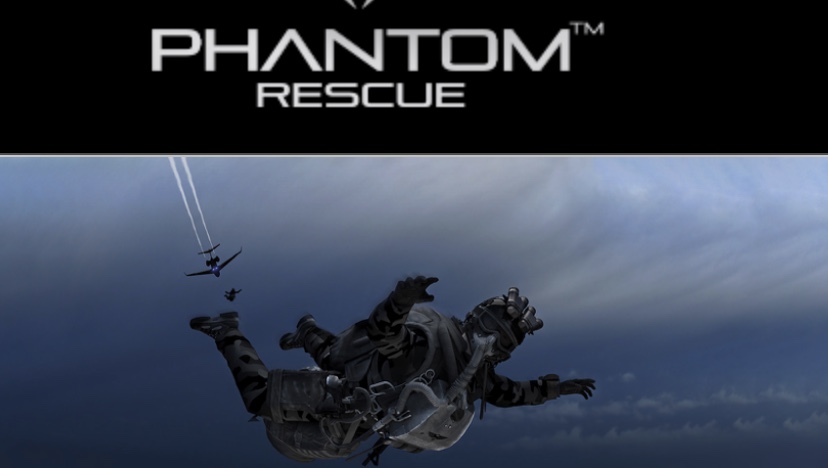 5) The personnel listed in the narrative in the pic below are unnecessary for a rescue. Phantom Rescue is one of many phony “former Navy Seal, FBI, Law Enforcement” anti trafficking sites. Nearly all are scams like Phantom Rescue.

6) Tony Sparks claims he cannot reveal board members for their safety. This is a common scam by corrupt nonprofits to “hide what they don’t have.” 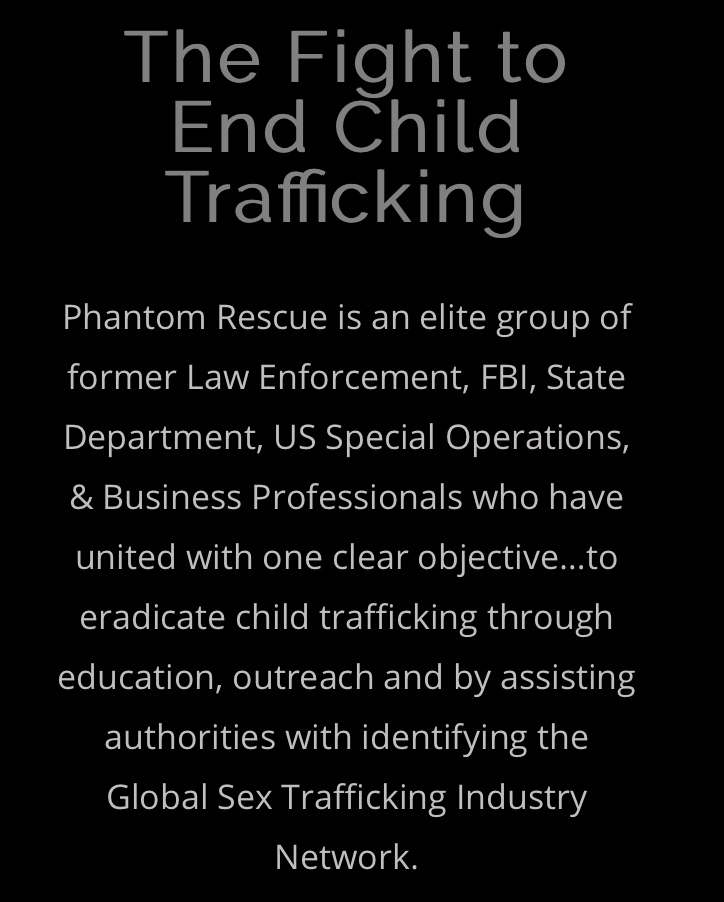 A) The incredibly low revenue numbers...
- cannot afford Times Square advertisements
- cannot take care of an “elite force”
- cannot create an overseas presence
-  .... cannot do nearly everything they claim to do.

B) The financials below depict a $50 k “purchase” of a board seat of a well known safe house. It is sad that hard working anti trafficking nonprofits need to “sell out” to the disreputable but this appears to have happened here. Money is tight.

C) The “gift” to the nonprofit of $50k violates the rules of nonprofits who are not allowed to “put themselves deeper in the red” by donating to other nonprofits.

8) Please see the pics below.

We’re they photo shopped onto the building?

Or did Phantom Rescue pay to advertise on Times Square?

9) Under “Press” there are no press releases related to Phantom Rescue.

- Are the soldiers assumed to be part of Phantom Rescue?

Is it written on a piece of ply wood?
Is it  photoshopped?

Either answer would indicate that Phantom Rescue does not own the truck in the picture. 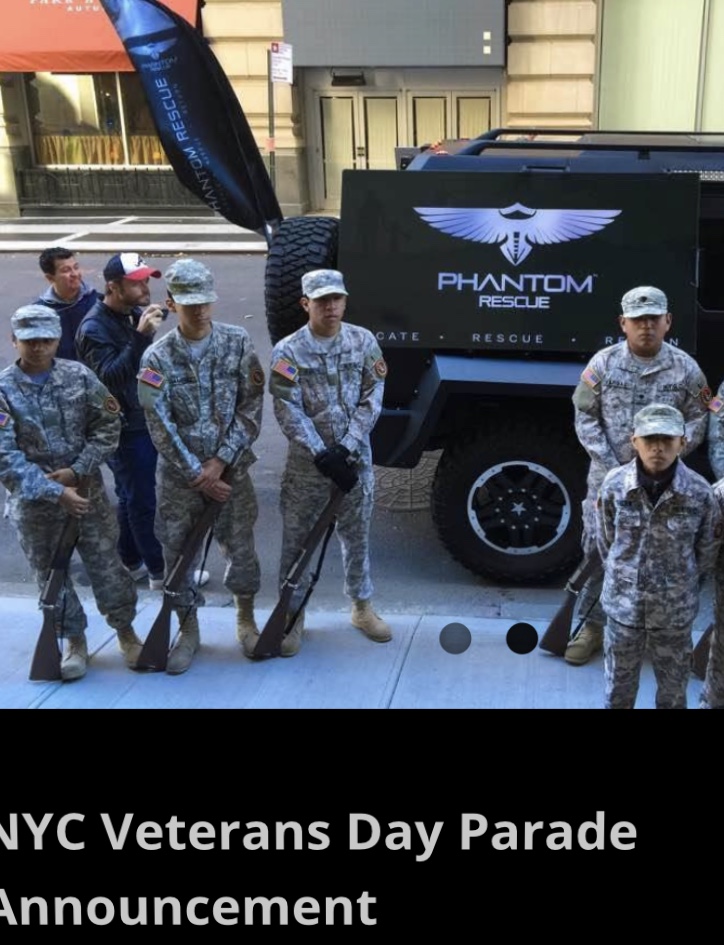