Julie Fishman - Her associations and her dirty tricks

Julie Fishman is a Commissioner of  District 3 in Tamarac.
What you may not know. 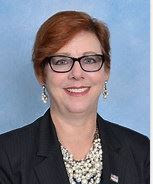 The money involved in sex trafficking defies belief. One young girl can bring in $250,000 per year. Four people = $1 million

Protect and collect!
Those who throw shade are paid.

“We are the company we keep”

Fishman has become "besties" with Jumorrow Tera (Johnson) as part of the corrupt nonprofit speaking tour.

Jumorrow is the President of the Broward Human Trafficking Coalition. Fishman appeared to be following Jumorrow’s lead by attempting to file a cartoonishly ridiculous restraining order against me. See below.


JUMORROW'S SORDID RECORD
A critical source of information regarding Jumorrow
is a courtroom tape that I ordered (on a disk) where she commits perjury in front of Judge Stefanie Moon. 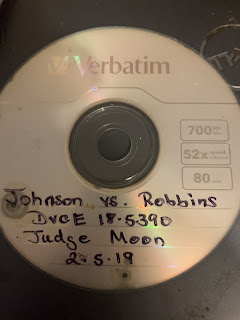 The disk contains Jumorrow’s testimony at a hearing that was held at the end of a 6 month temporary order against me. I have found that many of these temporary orders are “rubber stamped” given the plaintiff has free reign to make accusations. This hearing was held on Feb 5, 2019.

The order should have expired with a rubber stamp the same way it began. There were no violations to the order. I was told by my attorney that my presence was not needed at this routine hearing since NO VIOLATIONS were reported.

But instead Jumorrow seized the moment to commit perjury against me. This extended the order for another year.

Jumorrow used the opportunity to commit perjury and her testimony also established that she had a relationship with the sex traffickers at New Beginnings (New Beginnings worked out of a $1.6 M Broward County home in Davie).

(1) PERJURY - Jumorrow fabricated a lie against me. She claimed that I showed up at a workshop for “1BHT” and that I created a scene whereby I had to be removed by police. The fact is I never attended the event, didn’t know about it, and was never escorted out by police.

(2) Relationship with the the truly evil -  ,Jumorrow also stated that she had personally invited the owners of New Beginnings to the Broward Human Trafficking forum on June 01, 2018.

Given that this was an event that one was to register for...  I find it to be very telling that she personally invited the owners of New Beginnings. This is an entity that I clearly have proven to be engaged in large scale sex trafficking.

QUESTION - Was Jumorrow fired from FAU as their victims advocate? Jumorrow left mid-semester in the fall of 2018 without as much as an announcement in the school paper. Given her relationship with known traffickers (New Beginnings), I asked the FAU President to remove her because she was in a position to send vulnerable kids to her friends at New Beginnings. I had a daughter at FAU.

Apparently Jumorrow returned to the Plantation police and now is employed with the Broward state attorney office. Is she being passed around the same way corrupt cops are moved from precinct to precinct? A hot potato?

I now my attention attention back to Julie Fishman.


In November 2019 I approached Fishman at a public political event. I wanted to ask her about her (alleged) interest in combatting sex trafficking. She refused to engage me and turned her back and walked away.

I was rather insistent that, as a political office holder, she had an obligation to speak with me, a citizen, on this very serious topic. We were situated at a very public political mixer.

I had previously seen her at a workshop 15 months prior. I learned that she was friendly with  Jumorrow Tera (Johnson).

HERE COMES THE RESTRAINING ORDER!
Given this lone 2019-2020 interaction, Fishman filed a restraining order against me. I kid you not. For stalking!

Fishman did not call the police.
She remained at the event as I moved to a separate area.

Using Jumorrow's playbook, she filed a "stalking order" against me based on our interaction at the political event.
Stalking at a political mixer!

Her intent was to harass me.
And she used Tamarac money to get a lawyer.

The police report had just one line in it which effectively said, “Mark Robbins approached Julie Fishman at a political event."
Fishman stated on the report that she was not threatened.

She wrote in her complaint that she wanted to file the order in
case "I escalated." So her filing was not based on anything based on reality - but a hypothetical. NUTS!!

Can you imagine talking to someone - once - and filing a restraining order in case they may stalk you in the future?

Judge Kaplan would not give her any hearing at all.
Yet Fishman persisted with her viciousness.
She requested a hearing anyway against
Judge Kaplan’s decision.

It was obvious that Judge Kaplan was miffed since he apparently was forced to give her a hearing. He set up a hearing three months out knowing I posed no danger.

But it didn't stop here.
The pandemic was upon us.
Rather than dropping the nonsensical claims -  with the important need to unclog the courts - she and her unethical attorney (Brian J Sherman) asked for a continuance.

I calked Zoom and could only get voice mail.  I then called Brian J. Sherman (Assistant Tamarac attorney with the law firm of of Goren, Cherof, Doody, and Ezrol)

At this point it was past the hearing time.
Brian J Sherman texted me: “Case was dismissed”
He never told me. When was it dismissed? I drove from Boca Raton to the Broward County courthouse during the heat of the pandemic. For nothing.
Did Judge Kaplan dismiss it?
Or did Fishman dismiss it?
I still don't know.

There was but one purpose here. HARASSMENT.
This followed a series of attacks on me. The following people all filed stalking orders against me despite me having virtually no contact with any of them.

Jumorrow was the only one to receive a temporary order.
She received a one year extension because of her perjury.

Fishman’s only intent was to harass me and to corrupt the legal system as a way to intimidate me.

This speaks to the vicious nature of Fishman.
As I read this I am clearly seeing how Tamarac attorney Brian J Sherman treated me with nothing but malice as well.

I am filing a bar complaint (I have procrastinated with this)
because his performance was well below ethical norms.

The goal was not justice.
The goal was to bastardize the legal system as a weapon to inflict pain and stress.

Fishman is calculating and vicious.

And there is more!

During this charade a book might briefly reach best seller status (in some very arcane groupings) at which time “Elite” would take a screen shot to feign the book’s popularity.

I reviewed the sales ranks of some of these “best sellers” weeks or months later only to find that many of their books had sales ranks of over one million. See HERE

The pictures below may be hard to read... but it
ties a lot of scams together. Very important. 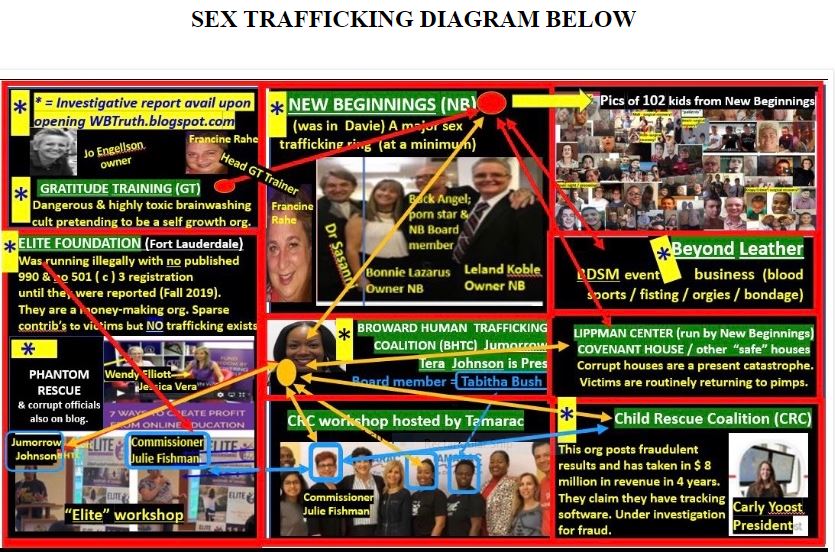