I. Don't chase "eye candy." CLAIMS ARE NOT FACTS. Don't fall for slick or official sounding names. Don’t be taken in by the dazzle of an advanced looking web site. 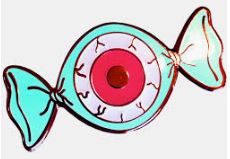 Fraudulent anti sex traffickers steal hundreds of millions per year. The legitimate nonprofits often starve as they report actual (and more modest) figures. Figures that don’t have the “wow” effect of a nonprofit seemingly doing the miraculous.

Consider, for a moment, that the fraudulent sites simply work out of a basement. They prey upon good generous citizens and bleeding hearts for their cash flow. And these hucksters repeat the fraud over other charity groups (veterans, animal rescue etc.).

Here is one example. The "Underground Railroad" (under Ourrescue.org) looks and sounds exciting. But what is under the hood? Their claims are not documented - or more furtively - they make claims that cannot be documented. Their claim that they have dogs that track predators (or, more specifically, the predators “computer parts”) is "next level" preposterous. 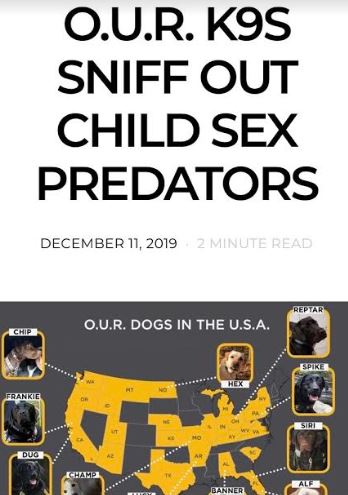 II. Nonprofits that claim they are comprised of ("elite") group of former law enforcement officials (ie; "Phantom Rescue" in Broward County. See HERE). This may include Navy Seals, FBI, CIA, State Department, Special Operations, Homeland Security etc. Consider this: A crooked nonprofit called "Saved in America" literally landed a $2 million contract in San Diego until they were exposed as being frauds. See HERE 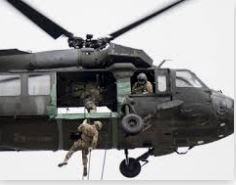 A nonprofit organization of "experts" would not have the intelligence to track victims (since they are "former" law enforcement - not current). They are technically a vigilante group and have no legal standing to snatch kids here or in a foreign country. And the cost to find just one kid would be astronomical.
Where is the documentation? Arrest records? All I see are words (claims) on my I phone screen.
III. Nonprofits that claim to have proprietary software (ie; "Child Rescue Coalition" in Boca Raton. See HERE) who claim that they "enter computers" and finds abusers and predators. Such software does not exist. And if it did exist it would represent the commissions of hacking. Felonies. The legal means to find predators (by law enforcement) is often to use social media. A posting of a fake profile can be used to lure predators or purveyors of child porn. The schemata is not too different than what Chris Hansen used to use on the NBC show "To catch a predator" 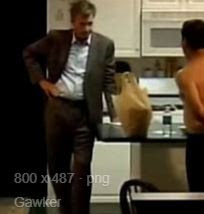 Beware. The traffickers are well protected and have their own security. If they can sex traffic they can certainly murder. This could be you if you decide to become a vigilante and go after a child. Especially a child you don’t know. Traffickers know the stakes. They are already destroying bodies. They will take you out without blinking.
IV. Nonprofits that are run by sex traffickers (ie; "New Beginnings" from Broward County. See HERE) These nefarious people often start nonprofit recovery centers or "safe homes" under the guise of goodness. But the reality is far different. "Satan masquerades as an angel of light."
I have been given credible independent reports that the Covenant House in Fort Lauderdale has been returning / renting their kids to the pimps. Broward County (FL) has networks of connections between fraudulent groups so this would not be a surprise. See flowchart at the bottom.
Sex trafficking is a cash business. Nonprofits can serve as havens to launder money. The over-the-top financials of the Child Rescue Coalition (HERE) in Boa Raton ($ 1 Million per year in salary) yield many red flags for me. This is in addition to a stunning $500,000 cash balance.
V. Nonprofits that take comfortable salaries while their organization do little to help victims.  They may put on seminars but the problem is they are often "singing to the choir." What I mean by this is nonprofit "A" supports the seminar of nonprofit "B" and vice versa. Word is not truly getting out.
An example would be the Broward Human Trafficking Coalition (see HERE) which I believe is corrupt in many other ways as well. They meet approximately four times per year and they routinely do not return calls or inquiries. It is hard to find anything they do that can't be googled or found on YouTube.
At the same time there are nonprofits that do reach fresh eyes.  d
(A) They hold marches
(B) They walk to DC like a fellow named Roger DeHart has done. He serves as a bailiff in Broward County.
(C)  I use a "Teddy Bear" Awareness truck for my charity called TraffickedKidsMatter.com (HERE). This is my very unique way to bring awareness to fresh faces. At the same time I do not take donations nor accepted a salary. I run a clean enterprise. 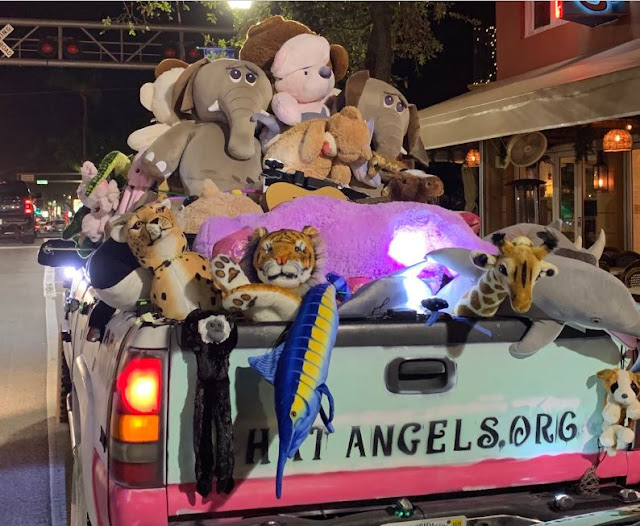 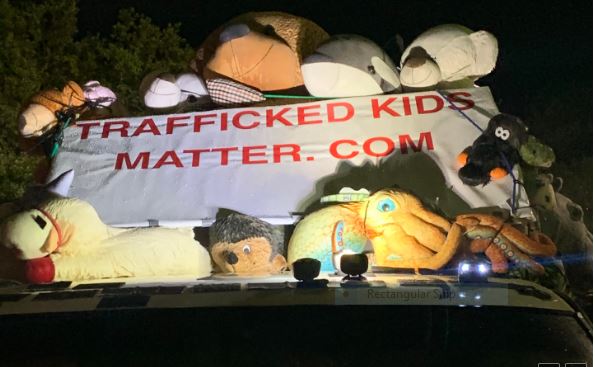 s
Many of the "awareness" nonprofits have good intentions and simply haven't raised enough money to do more. Their hearts are in the right place and I would not consider them to be fraudulent. I would, however, question a nonprofit who is "in it" for a salary. If a nonprofit is struggling just to pay a salary, I feel the anti trafficking cause would best be served if such people aided another nonprofit which is in better financial health.
VI. FINANCIALS Examine a nonprofit's financials (form 990). If you have a hard time finding the financials - or if the nonprofit goes by different names - this is a huge red flag. The "Elite Foundation" stands out to me. They go by “Elite” and “Elite Publishing.” Initially they did not post financials despite holding large fundraisers. Then when pressured they posted under the name of "Elite Funds Freedom." (a fourth name) See HERE
In the critique of a nonprofit, one should look at big bucket items such as salaries to see what may be out of place.
Are the numbers believable? Excessive?

5) Look for form financials at this IRS site  HERE
6) Or contact me (Mark Robbins on FB) or markrobbins3000@gmail.com 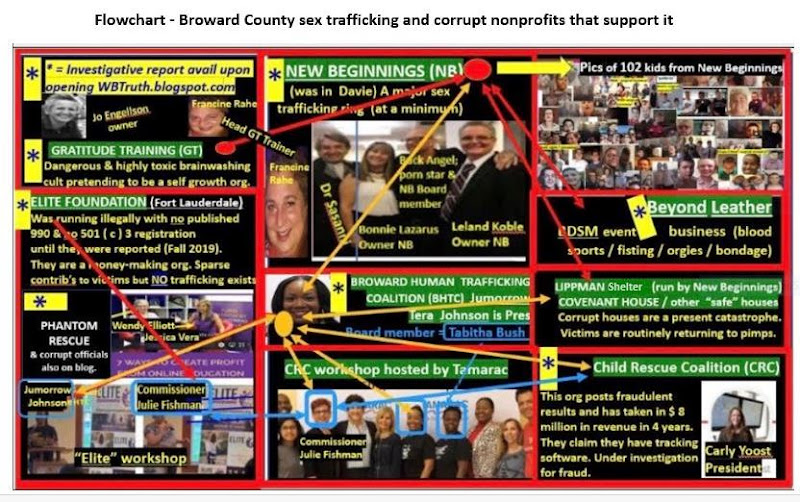