Time to boycott the Scranton-Wilkes Barre Penguins who hide corruption.

Ask any company: "Does John Doe work there?" If he doesn't work there you get a quick "no" from the company. Easy. 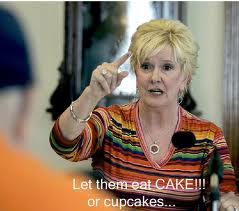 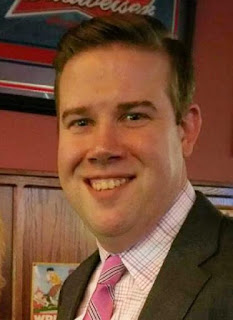 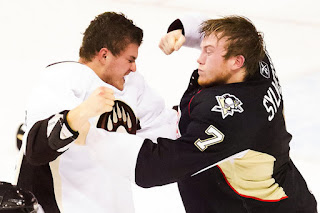 If you call the Penguins (570 208 7357) you will be hung up or or dodged. "No" comes very easy when that's the answer. A "Yes" however seems to be way more complicated. Why? Why hide a new employee? Some companies publicize hirings in the paper.

1) How does one hire a butcher to PR?
2) Do the Penguins have no standards in terms of criminal behavior? He plead guilty to forgery within the last year!!
3) It is also suggested there have been one or two rehab stays for which there is evidence they did not work.

If the above is accurate, the Penguins hired a recent criminal who is an alcoholic and has continued to drink after one or two rehabs. Nice. 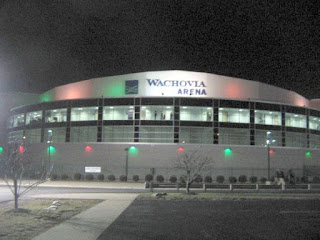 His supporters are alleged alcoholic parents. The life lomg alcoholic father (Marty Kane) was once so drunk that he was french kissing a transgender person in full view while at Katana's.

Of course not. This is a joke. It is a scam. It clearly was not a fair (and legal?) hiring process. Only corrupt morons hire a butcher for  PR job.

Until the Penguins come clean... I encourage that fans NOT buy tickets for an organization so alarming corrupt.

This smells to high heaven. Good people who ignore corruption become part of it. Vote with your wallet. Say enough is enough!
Posted by WB Truth at 11:07 PM No comments: