Salavantis and Musto Carroll and Sanguedolce

A joke floating on the internet in case you missed it. Hope this joke is OK... I laughed out loud based on a not so true story.

So, I was walking through Philly and I saw that there was a "Muslim Book Store." I was wondering what exactly was in a Muslim bookstore, so I went in.

As I was wandering around taking a look, the clerk stopped me and asked if he could help me.

I imagine I didn't look like his normal clientele, so I asked, “Do you have a copy of Donald Trump's book on his U.S. Immigration Policy regarding Muslims and illegal Mexicans?"

The clerk said, "Fuck off, get out and stay out!"

If you are like me, you may have voted for Salavantis for DA four years ago based on the very dark light that she cast former DA Jackie Musto Carroll in. Some comments on this:

2) Sam Sanguedolce was working in Civiarella's court room (See Interbranch documents below) and he was offered (what amounts to) the acting DA job by Salavantis! How weird can it get? Sanguedolce gets the job and Musto Carroll is portrayed as a demon.

4) This whole mess is nothing but hypocrisy as Salavantis has routinely covered up and forgiven corruption. As an example, the state found wrongdoing in gas gate (fines) but Salavantis did not. She then proceeded to hire Leighton's former spokesman in the court house. This is how much gas was taken: 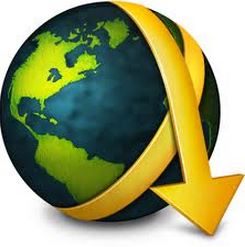 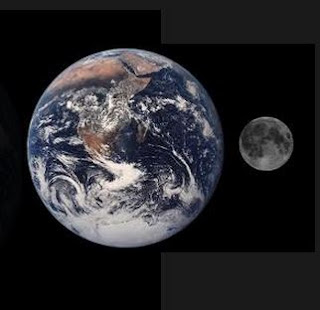 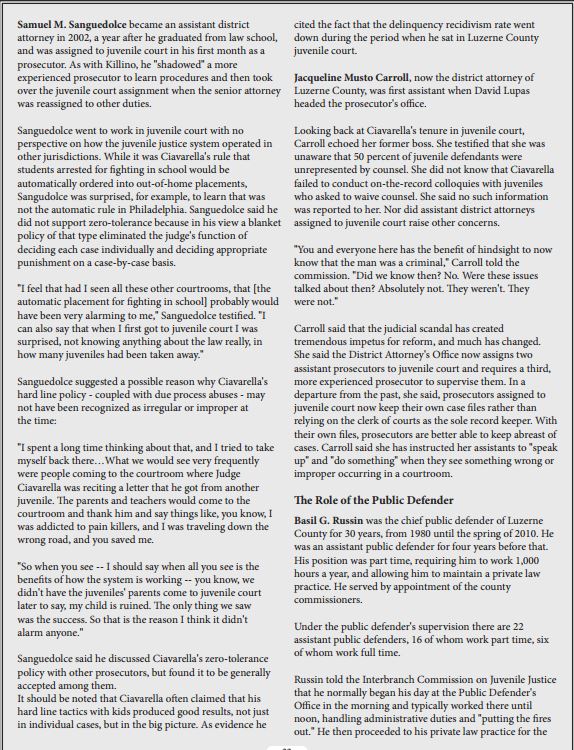 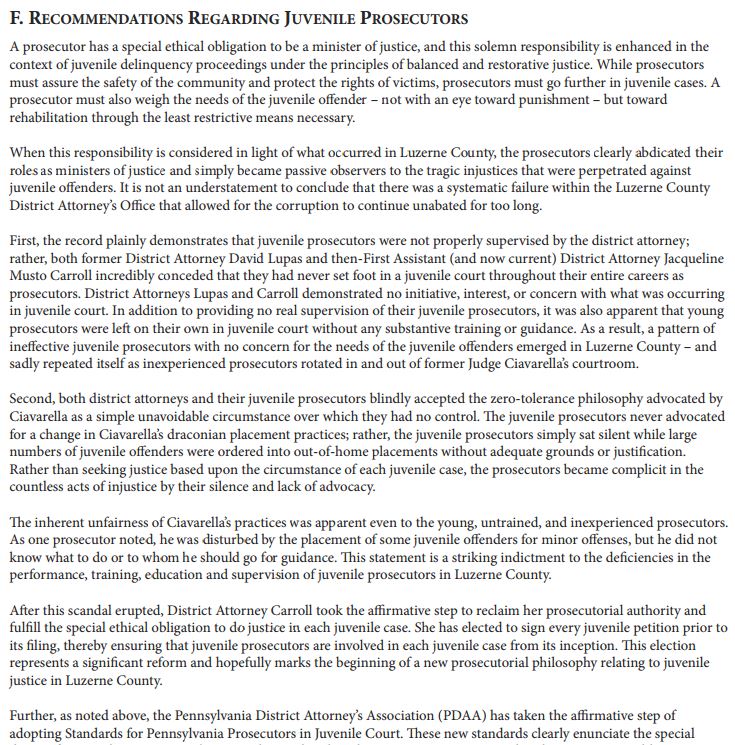