No Justice No Peace

So much corruption... so little time


And who are the other cops who accepted cars (according to Glodzik who was quoted in the paper)? 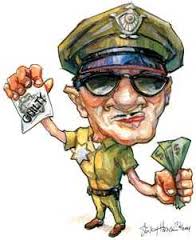 Since the cops’ "activities and judgments” stood as LAG’s sole source of income, “favor” to LAG is implied in the deal.


If they were “legitimate gifts” – why didn’t the cops stand by that story and keep the vehicles? Right? … if they did nothing wrong? Instead, Collins and Crawford couldn’t return the cars fast enough. 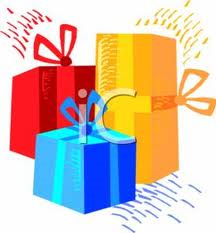 Majikes “supposedly” bought his truck. We don’t know how much he paid if anything.


Of course – technically – it would still be a bribe if he paid well under blue book value. But nobody is ever held accountable.

Majikes’s “punishment” from the chief? A plumb assignment. You see, the fastest way to advance in Leighton-land and Dessoye-ville is to enter their dark world of corruption. They feel safe this way.

The road for the honest cop is long, winding, and arduous.


Part of why I do this along with others is to elevate the honest ones.


It gets frustrating with a DA office that moves at a glacial pace. 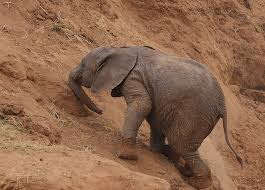 Besides champagne there have been other gifts as well.


Dana Cope (and/or family) took a free tow. Would that be considered a gift/bribe?


Say what you want about Kobby – but he has had the integrity to charge both a law enforcement officer and a reporter (Terrie Morgan-Besecker) what he charges everyone else (Kobby didn’t know who he was towing at the time). Everyone gets treated the same – the way it should be. Leighton doesn’t understand these kind of people. Honest people. Instead he calls them “cupcakes.” 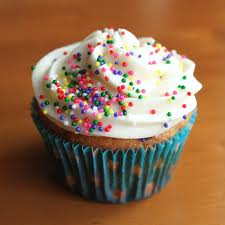 
Officer Brian Gist was staring at these illegal tags… and the entire force has known about this gift/bribe from Glodzik for years… but no one has the guts to do the right thing. 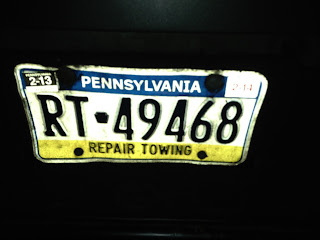 What happens to all the cars on LAG’s lot. If they were “police impounded” – should not they be returned?

What happened to Leighton’s super-secret internal investigation that was to be made public when closed. 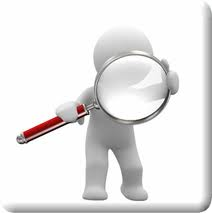 Why have Council President Bill Barrett and Councilman Mike Merritt ignored my e mails regarding a stolen car? Where is this stolen car belonging to Robin L Smith Proctor? Is she not prominent enough to to attend to? Is it her race? Please tell me. I have no idea why you won't do your job.


Why was I told by the DA in a form letter that in the Senta Boyer case that “allegations do not meet elements of offense against defendant; fails to meet burden of proof." What more proof do you need than Glodzik standing next to the stolen car (picture was taken about 17 months ago)? Should I drive it up the courthouse steps? 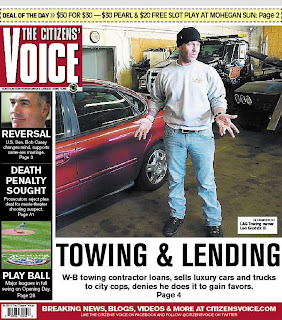 Where is the per diem contract for cops?


And where are the receipts for the "made up figure" of  10% payments that Drew Mc-Laugh-lin claimed the cops made for insurance and use of cruisers. 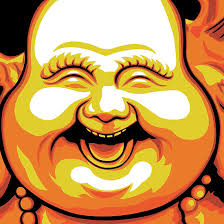