WHO KNEW?  The question that I want ultimately answered is who knew… and who was ordered to fall in line regarding the estimated $2.9 million that LAG generated annually (according to B Kalinowski of the Citizens Voice who backed the number out using unpaid state taxes)?

Leo Glodzik is now the largest “state tax” cheat by far in our county’s history… but nobody knew? Hmmm… 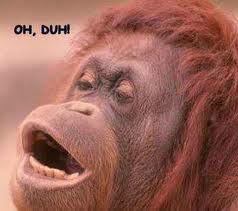 Is Marie McCormick, the City Manager/Administrator, going to plead ignorant to all this… while getting paid a breath taking $90,000 per year? Who thinks she is earning her keep? At $90,000 per year she better know what is going on. Or is she paid simply to run interference for Leighton who now has not one – but two spokespeople for a town of $42,000 (Prokop and McLaughlin).

You see… Ms. McCormick flies under the radar because she looks like a mom on a 50’s sitcom. There is nothing innocent about gouging taxpayers for $90,000 while LAG steals cars from people who can least afford it. 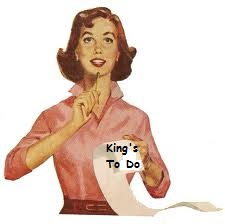 Greg Barrouk is another one. Nicest guy you can meet. But can he be head of economic development and have no knowledge of a seven year car theft ring under his nose? I think not.

The law needs to be applied evenly regardless
of how one looks or even if they appear "nice."

This post can be read by anyone… FBI… State Police… Grand Jurors. I hope they are all taking good notes.

To the Times Leader: Good for you in your Right-to-know request regarding the 3% tax. Gee… ya think LAG paid it? Did LAG fill up at DPW? In my opinion, WB is hiding the list because it is pretty obvious that those on the “friends and family” list somehow found a loophole. 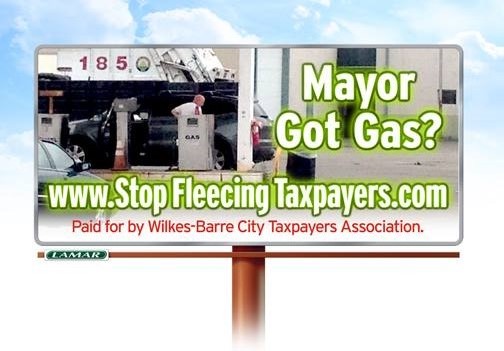