How WB cops are promoted

WB Handbook – How police are promoted.

This post written for those officers who try, as best they can, to work honestly as a cop while knowing that honesty, dignity, and integrity is not a recipe for advancement. I speak for myself and other activists when I say we are stridently working to see that the tables are turned. Your day is coming.

Crime pays   Officer John Majikes was driving with illegal tags (LAG’s tags). He was also riding LAG’s Dodge Ram which could easily be seen as a bribe. His consequences? He is moved from the graveyard shift and given a much sought after position on the daytime “tactical unit.” 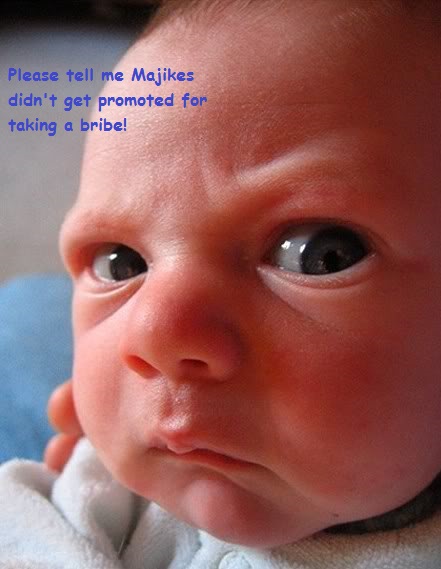 Omerta    A cop on the rise won’t talk. They will conceal the drinking of Dessoye and Leighton, the shake-down of prostitutes, the use and sale of steroids, and anything else where they are to keep quiet.

Black market    They will facilitate the LAG Auto Theft Ring. If you are one of the best – like Captain Bob Hughes – your involvement will be immersed further. He actually sold cars on consignment from A1 Auto sales. Therefore he was penciled in as the next chief – until Dessoye couldn’t get a job because of his sordid past. Now they are stuck with this do-nothing chief. 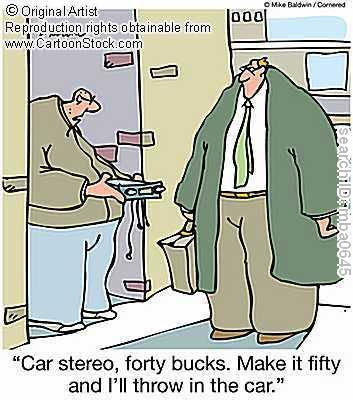 Good soldiers    You will be a good soldier. You will give Leighton rides home when he is too drunk to drive himself. You won’t mention that Dessoye… according to word on the street… is in the process of drinking himself to death. (note: I personally tried to get him some help... but no one would come to his aid. His "friends" would rather see he die an alcoholic death. Who needs enemies with friends like this?) 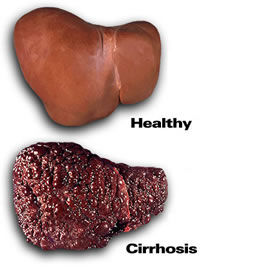 Push the good ones out    The Mayor and Chief will make sure the truly good ones are pushed out. Officer Don Crane was highly respected for his integrity. But it is this integrity that has him no longer part of the force. He was literally “too good” for the force. 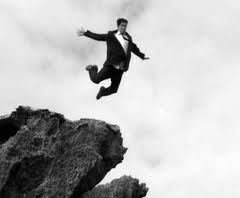 “Clear the call”    Efforts will be made to lie about crime. The shredder is our friend. Bogus crime reports will be submitted. 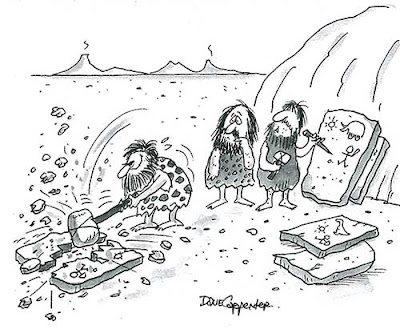 “Crime Watch”    Significant distance will be put up between officers and Crime Watch. Not because Crime Watch is ineffectual – but because they are too effective. Allowing residents within "smelling distance" of the corruption at the top is too risky. Crime watch – keep your distance! 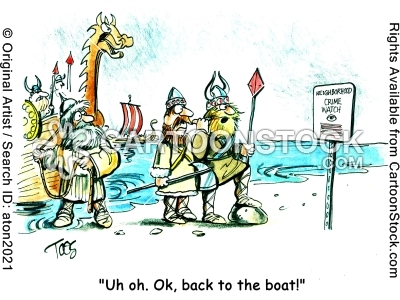 Focused raids    The drug house that has more than one hundred 911 calls will be left alone. You see, Dessoye’s “heroin honey” lives there. But a bar that has a sterling record is intimidated into submission. See previous story. 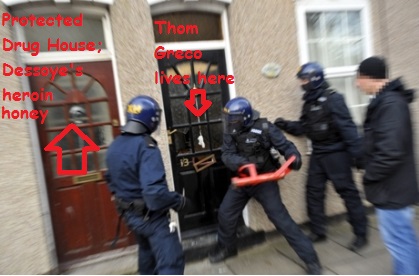 “Dirt” is the key   Like a gang that has a “murder bounty” on its members, a cop can prove his loyalty to Leighton/Dessoye by corrupting one’s self. These are the only ones Leighton/Dessoye  feel comfortable with and are the ones to be promoted. 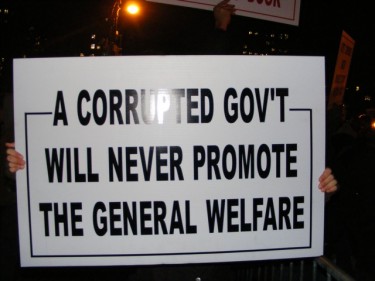